Home Cape Town Is it safe to visit South Africa as a tourist?
Cape TownTravel

Is it safe to visit South Africa as a tourist?

The number one concern of many people who are considering a South African safari is the threat of crime. Unfortunately, South Africa has a reputation as an unsafe destination. The fear of crime is causing many people to miss out on one of the world’s most beautiful and captivating destinations.

So how safe is it really for a tourist to visit South Africa?

The crime statistics in South Africa are unsettling. There is no doubt that the crime rate is high. But how often are tourists affected? This is the key question to ask from a tourist’s point of view.

South Africa’s annual murder rate, while significantly lower than twenty years ago, is still very high at around 34 homicides per 100,000 people. But like anywhere else in the world, high crime statistics are strongly linked to poverty, and the most dangerous areas are usually the poorest areas. Because tourists rarely enter these areas, they are seldom affected by the violent crimes that often seem to make the headlines.

Strangely, based on past statistics, you are more likely to be killed as a tourist in Europe or America than in South Africa. This is mostly due to terrorist attacks and mass shootings, neither of which are common in South Africa. 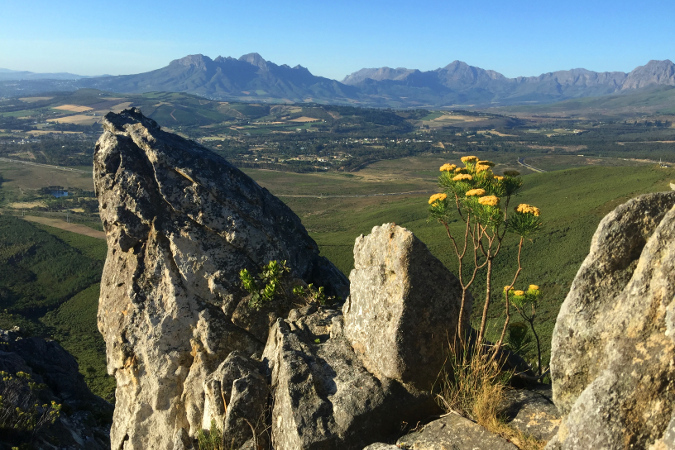 For a recent blog post about safety in South Africa, I researched this carefully and tried to find out how many tourists were murdered in South Africa during the last 10 years. I could only find two examples. Perhaps I missed a few, but we can say with reasonable confidence that less than one tourist per year is murdered in South Africa. And out of these two examples, one was killed by an acquaintance (a fellow tourist from Guatemala) and one ventured into a township (slum neighbourhood) with a reputation as a very dangerous place.

The unexpected truth is that, out of 15 million tourists who visit South Africa every year, less than one per year is murdered. By contrast, the odds of dying in a car accident is said to be about 1 in 5,000. It is far more dangerous to get into a car than to come to South Africa as a tourist.

Robberies are more common, unfortunately, and it happens too often that we hear about tourists being robbed during a trip to South Africa. That said, perspective is important. You will never read about all the millions of tourists who had a wonderful trip without incident. Good news hardly ever goes viral. You are much more likely to read bad news on social media and in the news headlines. 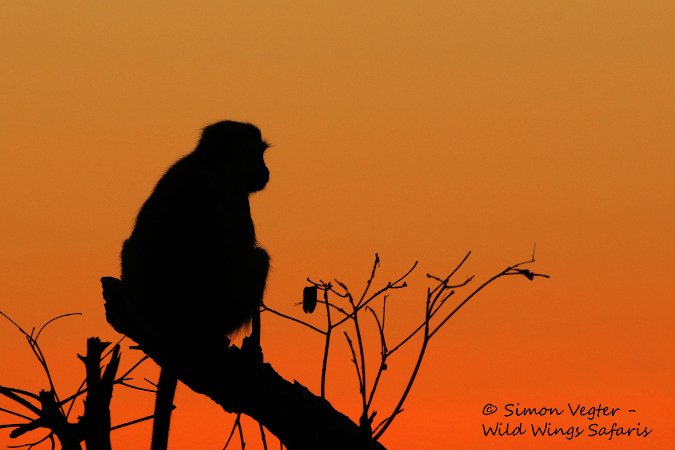 Service delivery protests are common, but even this is not unique to South Africa. The violent May Day protests which made headlines in France recently were no different to what we see in South Africa from time to time. The French protesters went on the rampage, looting shops, throwing rocks, damaging property and even burning down a restaurant. These things can happen, but they seldom affect tourists.

Muggings, robberies, travel scams and pickpockets are common in popular tourist cities like Paris, Barcelona, Los Angeles, Bangkok and elsewhere. Even London experienced a spate of robberies by thugs on scooters recently, not to mention several terrorist attacks. Like anywhere else in the world, it is important to know where to go and which areas to avoid. A few basic safety precautions and some common sense will help you avoid most incidents of crime. To minimise the risk, simply avoid the most dangerous areas, and take the time to research some safety tips for tourists before your trip.

I often point to our own statistics as an inbound tour operator as an example, to illustrate my point that South Africa remains safe to visit. Over many years of bringing thousands of tourists to this beautiful country, not one of our clients has ever been a victim of violent crime while visiting South Africa. I’m not saying it never happens. We know it can happen and does sometimes happen. But it’s less likely to happen than you might think, and most cases of crime involving tourists are preventable. Only a small minority of tourists are affected by crime in South Africa. The vast majority of tourists visit South Africa without incident, and many return again year after year.

Did you know? Tourism supports 10.3% of ALL jobs in South Africa

5 reasons not to miss this year’s Cape...

How to Use Google’s New Hotel Tools to...

The Best Dams + Rivers for Swimming in...

Samaritan pays off the bills of 363 people...

The World’s 50 Most Beautiful Cities